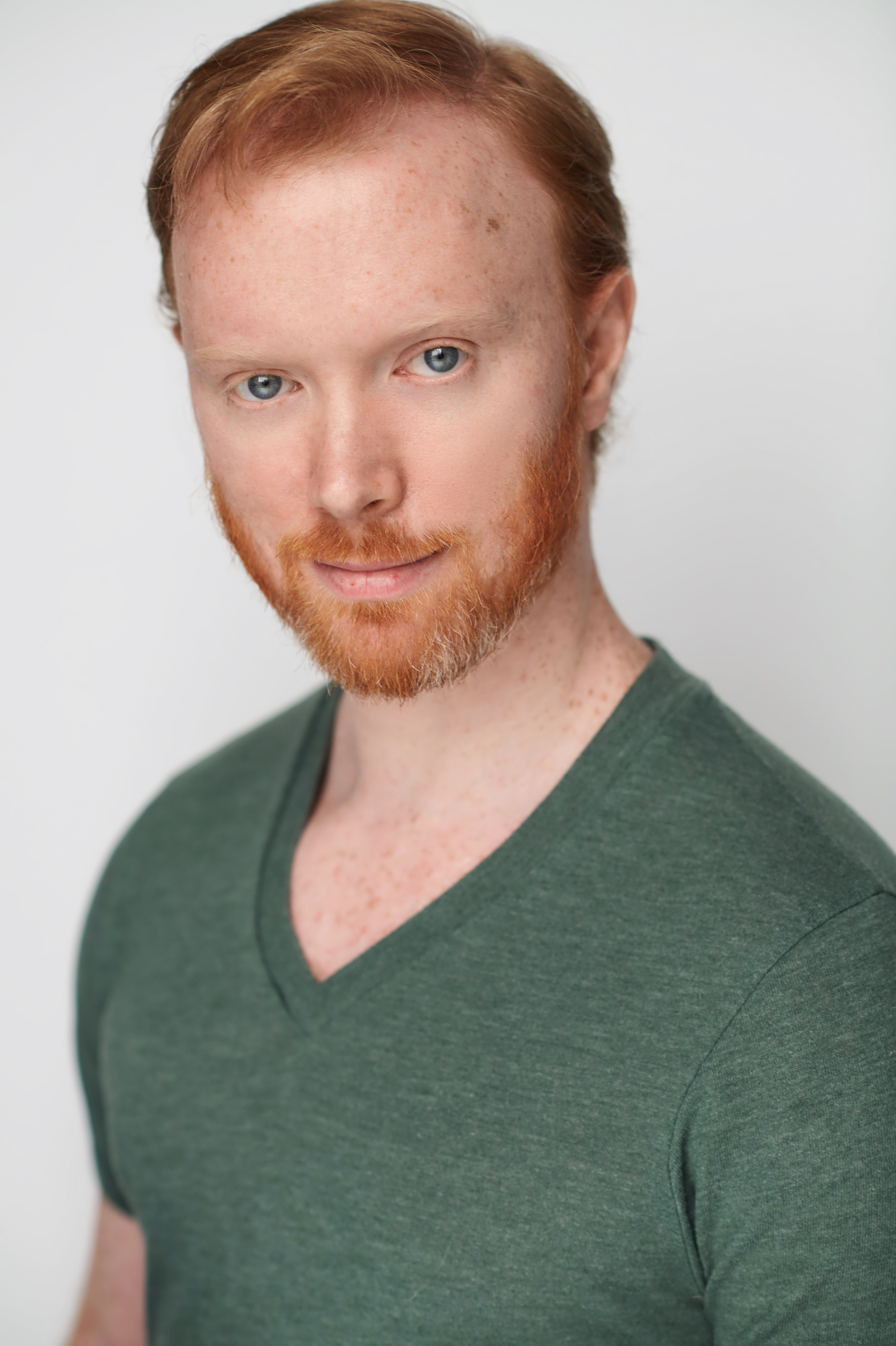 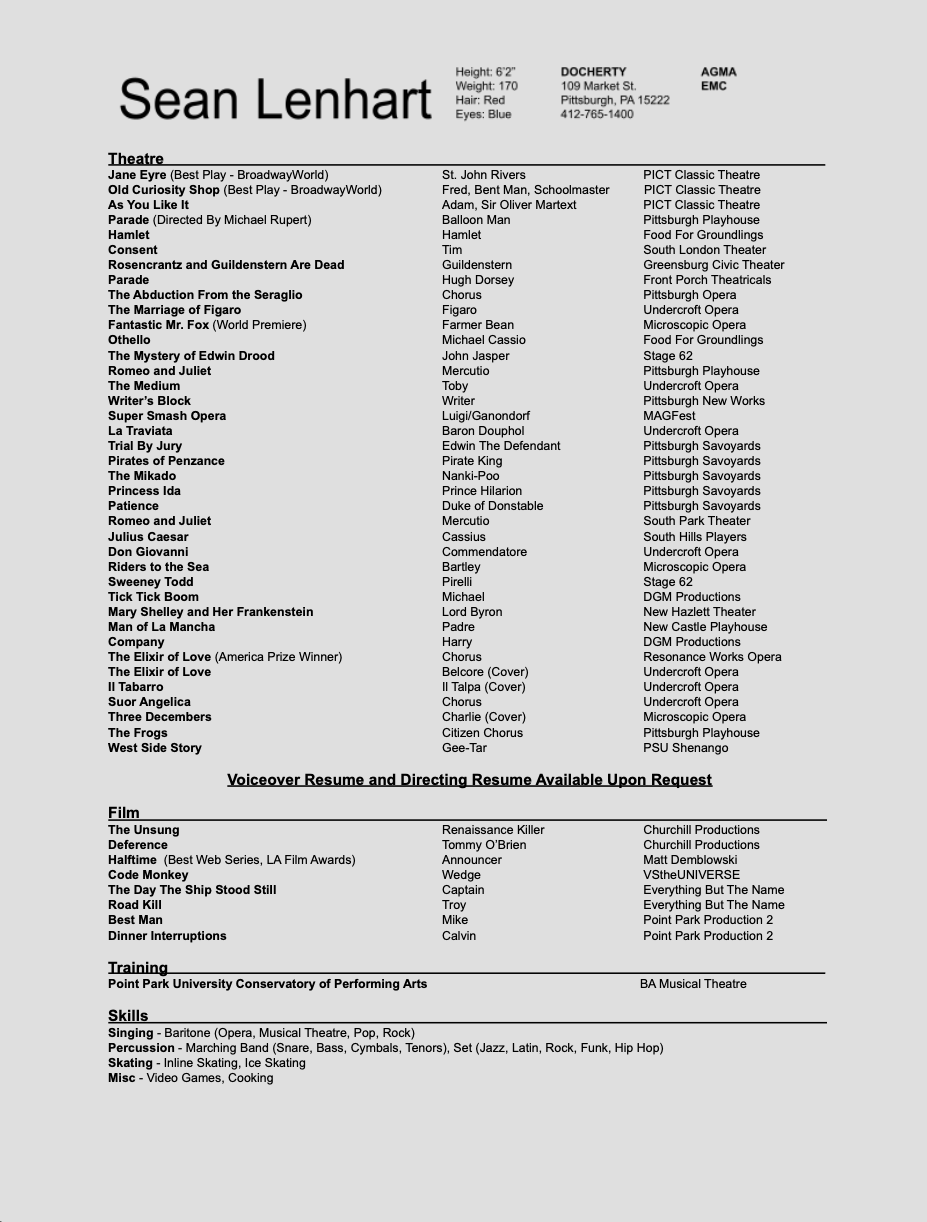 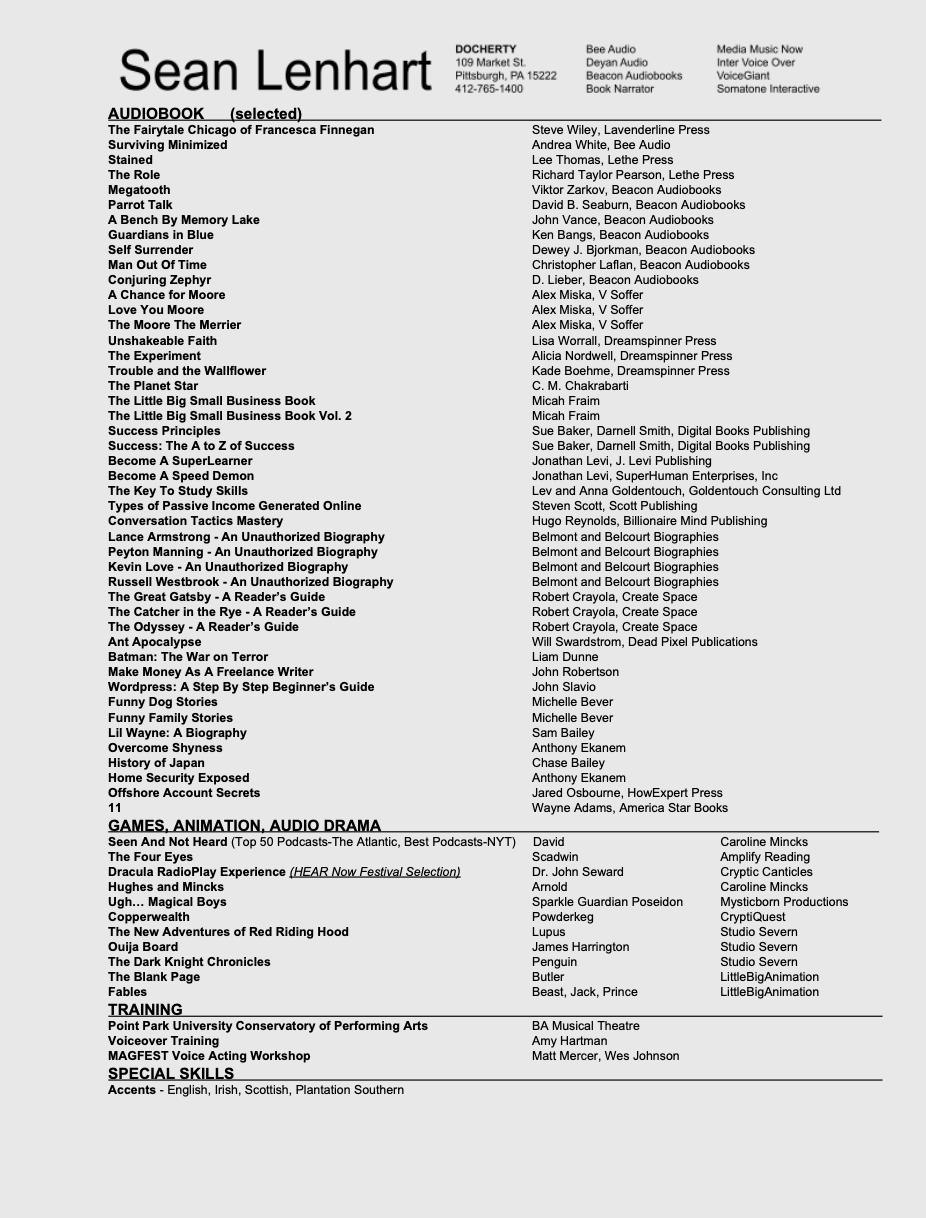 Sean Lenhart also shines in the role of missionary preacher St. John Rivers, making this gentle and sweet but gradually possessive man the ultimate anti-Rochester. As the St. John Rivers era seems to be the end of the story, his gradual transition from savior to emotional manipulator literally made the audience gasp- his specific brand of imperialist fervor, combined with his belief that Jane is a gift from God to him, makes him only slightly less terrifying a cleric than Brocklehurst.
- Broadway World, Greg Kerestan

Up in arms against the invading pirates are a group of policemen, played like a British version of the Keystone Cops. Sean Lenhart as the sergeant is the only one of the bobbies who doesn't succumb to the same level of buffoonery as his fellows. His persona is more constrained and sober. as a leader of men should be. It's a stance I found refreshing.
- Pittsburgh Owl Scribe, Dave Zuchowski

Holy crap, those audible reviews don't do you justice at all… Honestly, I wouldn't have been able to listen to (author’s) book if someone else had been reading it. You made the neurotic thoughts seem natural and gave the characters personality.
- A Chance for Moore

I am positively beaming over Sean Lenhart's work for the newly available audio book version of my novel "The Role"
- The Role, Richard Pearson

The show that hits all the right notes… Behind the scenes, stage director and choreographer Sean Lenhart does a capable job at corralling the sizable cast in his first show with Pittsburgh Savoyards.
- Pittsburgh City Paper, Pirates of Penzance

I recall Lenhart killing it as the Prosecuting Attorney in Parade a while back and he did not disappoint this time around. Lenhart has quite a set of pipes on him and they were well exercised in songs such as “A Wandr’ing Minstrel I” or Nanki-Poo’s duet with his beloved Yum-Yum “Were You Not to Ko-Ko Plighted”.
- Pittsburgh in the Round

Sean Lenhart as the prosecutor... give notable performances.
- The Jewish Chronicle, Parade

As young prince Hilarion, Sean Lenhart had a slow start, but once he hits his stride, he sings beautifully and looks every inch a prince.
- Pittsburgh City Paper Review, Princess Ida

I truly enjoyed the author's characterization of the MCs and the secondary characters, even more so due to the excellent vocalizations provided by the narrator. He was even spot-on with the voice of little Ollie!
- heartsonfirereviews.com

And, although it may have been due to the author's excellent ability to tell a story, I suspect that it was really due to the energy-driven narrative by Sean Lenhart.
- heartsonfirereviews.com

Get ready for a wild ride. Sean Lenhart brings this story to life, suffusing the narration with so much energy, I felt like I was literally watching the story unfold on stage.
- heartsonfirereviews.com